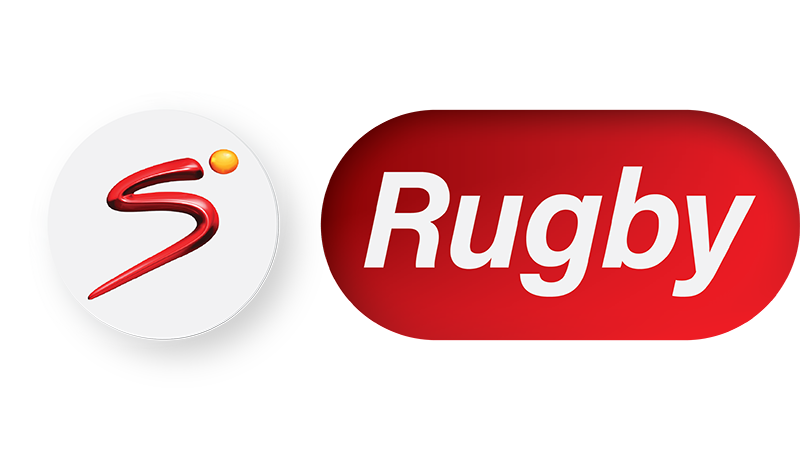 Please select a link from above

BeIN Sports Canada is an English-language sports television network operated by beIN Media Group. The channel broadcasts in 1080i HD, as well as in 480i SD. It was launched in January 2014, following the expansion of beIN Sports in North America. At the time, beIN were already operating both English- and Spanish-language networks in USA and had secured many of the major soccer rights, including the Spanish La Liga. Access to the American beIN Sports En Español network was extended to Canada that same year in August, to help with bilingual sports coverage in Canada.

Since its launch, beIN Sports Canada has given priority to soccer events, making the most of its comprehensive portfolio of rights. This includes UEFA club tournaments, top European leagues and South American competitions. It has also covered other sports, such as auto racing, handball, motorcycle racing, professional wrestling, rugby, tennis and volleyball.

In the past, content from beIN Sports has appeared on subscription-based sports streaming service DAZN in Canada. Both broadcasters were reported to have agreed various sub-licensing deals since DAZN’s entry in the Canadian territory.

While beIN Sports regularly covers live sporting events, in addition to highlights and magazine shows, subscribers may opt to watch all of the network’s action online via beIN Sports Connect Canada.